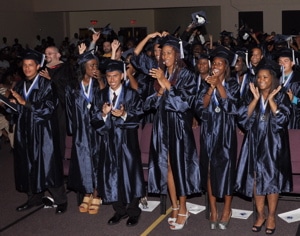 As the class of 2014 walked across the stage at graduation, parents, family, staff and faculty shared in their accomplishments.

Senior Eddie Verde reflected on his years at Workforce Advantage Academy and filled the room with laughter as he brought cereal to Principal Belinda Jones and a trash picker to Chief Operating Officer Carl Merrell. But his message was serious. He described how he rose like a phoenix, the school mascot, while attending the academy. Then he told the class of 2014 to spread their wings and conquer the world.

Television news anchor Stewart Moore gave the commencement address, sharing his experiences and encouraging students to talk with people about their goals, because those people may be able to help you achieve success.Â His final message: “Pray, aim high and stay focused on God and your goal.” 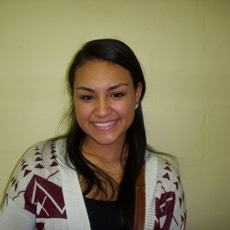 Stefany Ramos, a 2012 graduate of Workforce Advantage Academy, continues her studies at Valencia College, where she is pursing an associate degree in nutrition and sports and exercise service. Ramos also continues working at Med Advantage, a job she began while as a junior at the academy. 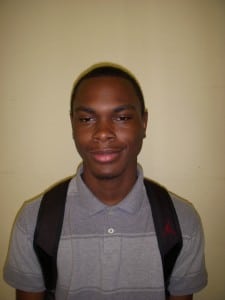 Although he has never been aboard a boat, senior Trent Frazier has joined the U.S. Coast Guard. While at Workforce Advantage Academy, he has worked at Rosen Hotels.

“I always wanted to be in the Coast Guard,” Frazier said. “I want to do something positive in my life, and this is a way of starting.” 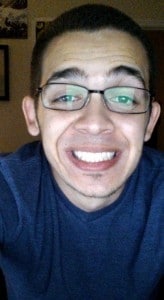 Alex Beightler, a 2009 graduate of Workforce Advantage Academy, has completed an associate degree in computer programming and analysis from Valencia College. While in high school, he worked for the Orange County Library and called it a “great job.” He is now looking for a software development position in Gainesville, where he is moving to live closer to his girlfriend.

“It’s a position to build a foundation for a solid future,” Beightler said. 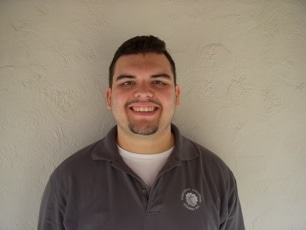 STUDENT TO ATTEND ROLLINS IN THE FALL

Eddie Verde will attend Rollins College in Winter Park and already has selected his fall classes. He was accepted in to the Hamilton Holt School of Business, where he plans to study international business in a 3/2 program in which he will receive a bachelor’s degree and master’s degree within five years. Verde plans to attend the program in the evenings and continue to work at the U.S. Customs Bureau during the day. He has received a Hamilton Holt scholarship and is applying for other financial assistance. “This was my first choice and is a great opportunity,” Verde said. “This school not only has a national reputation, but also is known internationally as a good business school.” Verde also was accepted to Valencia College, where he has been dual enrolled during his senior year, earning a spot on the Valencia College Dean’s Honor List for Fall 2013 term. 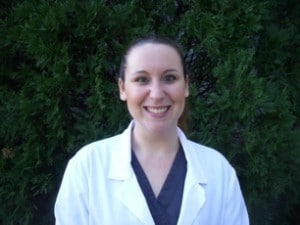 A 2008 graduate, Kristen Davis now serves as a medical supervisor at DCI Plasma and as an emergency medical technician at OnSite Medical Services. She became a combat medic in the U.S. Army and found she enjoyed health care delivery. “I wake up in the morning and love to go to work,” Davis said. “If it wasn’t for coming to Workforce Academy, I don’t know if I would have ended up where I am today. My teachers and Mr. Hartsaw recognized potential that I didn’t see.” 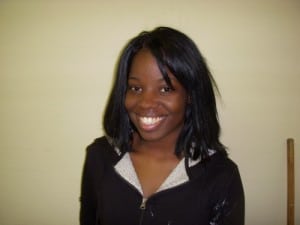 Chanese Bradley, a 2011 graduate of the academy, has joined the environmental team at Orlando Health Dr. Phillips Hospital, after working in different hospitality positions. She said those jobs taught her self-control and anger management skills, but it was time for steady work with a future. Orlando Health offers tuition reimbursement. Bradley plans to return to school to become a nursing assistant and work her way up the career ladder.