Evan Antoine, a 2006 graduate of Workforce Academy, graduated from Cornell University in Ithaca, N.Y., in 2011, with a social sciences degree. Antoine said everything he learned at Cornell  helped him grow both intellectually and professionally. Antoine called the support he received from leaders at his high school integral to his collegiate success.

“Many people doubted that I could successfully transfer from a community college to an Ivy League school; Mr. Hartsaw, Mrs. Jones, Mr. Merrell and all of the staff at Workforce were not among those people,” Antoine said. “They always believed in me and even provided me with a $1,000 scholarship that helped fund my first year at Cornell. Mrs. Jones also sent me nice post cards from time to time, which helped me get through my tough semesters here.” 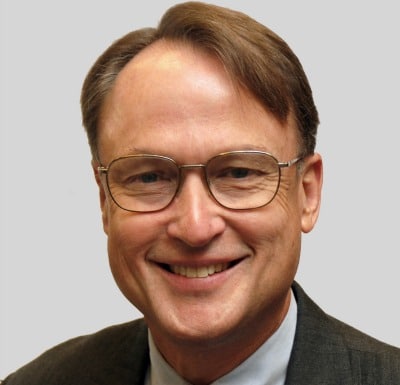 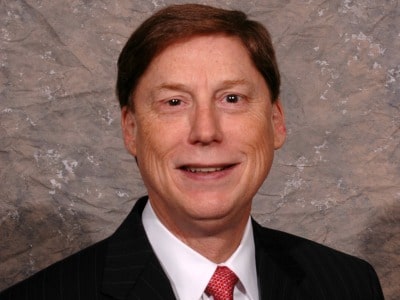 Former Florida Commissioner of Education Mr. John Winn “we need to find ways to not only make their learning environment... 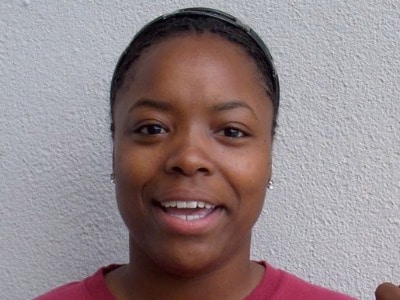 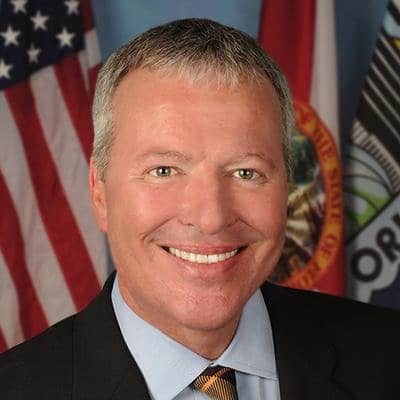 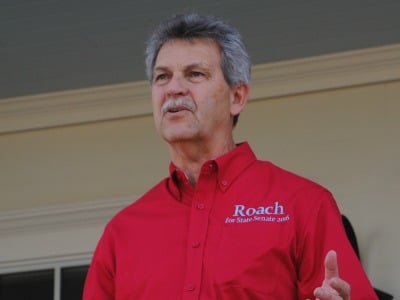 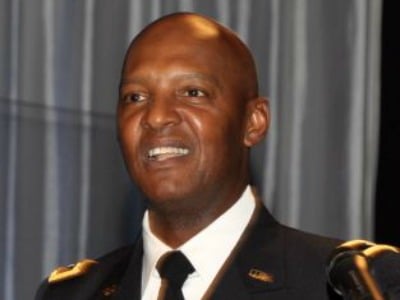